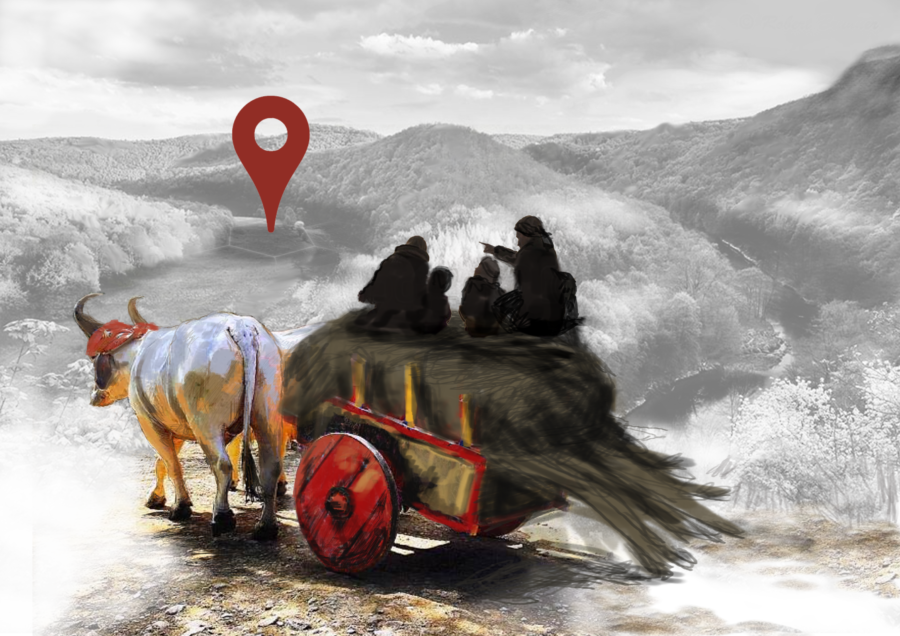 Where? via Webex (request meeting link by registering to isabelle.piroth@uni.lu or geoffrey.caruso@uni.lu)

Point process modelling provides a framework for exploring systems that can be observed as a set of points. In this study, we studied archaeological settlement patterns with the purpose of isolating regions in landscapes that were suitable for habitation by different populations. We create point process models of the settlement systems of hunter-fisher-gatherer groups (Narva and Combed Ware Culture) and early agrarian communities (Corded Ware Culture) in Stone Age Estonia and compare the spatial structure.

We conceptualize settlement system formation as a point process and develop a first-order point process model representing the environmental suitability for habitation based on geomorphology, soil, and proximity to water. We use MaxEnt and the SDMTune machine learning framework for building the model, variable selection, and estimation. The model is applied to the two communities and the effects of the variables and the resulting spatial patterns compared.

The spatial comparison showed significant differences between the suitable environments for habitation between the two groups. While the hunter-fisher-gatherer population had an entirely shoreline-connected settlement system, the Corded Ware people inhabited the areas further away from water bodies. This resulted in significantly expanded potential space with differing spatial configurations for the incoming agrarian groups but the areas also had a certain overlap.

The results also indicated higher predictive power for hunter-fisher-gatherer sites, which might be caused by a higher variety of agrarian activities, different socio-economic organizations, or effects of the spatial structure of the landscape.

The aim of Quadtrees’ Hubs is to share and discuss research in progress. The hubs are open to anyone interested and somehow familiar with quantitative spatial analysis and modelling and willing to progress with these. Please contact Isabelle Pigeron-Piroth or Geoffrey Caruso for information or to obtain the linnk to the meeting.