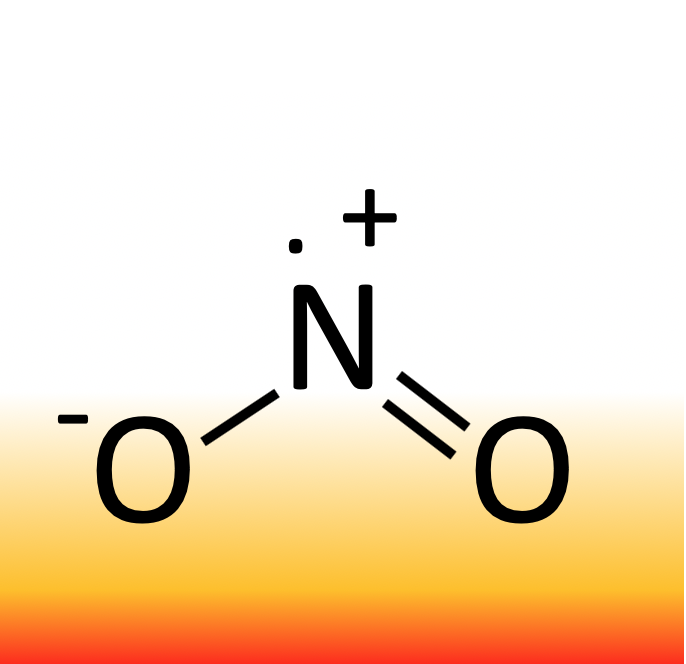 Tue 22nd 2PM, we launch a new series of internal workshop – Quadtrees Hubs– to discuss ongoing research in quantitative methods, urban analytics and spatial data from both the Urban Development and Mobility Dpt of LISER and the Dpt of Geography and Spatial Planning at the University of Luxembourg. The aim is to share and discuss research in progress. Quadtrees’hubs are open to anyone interested and somehow familiar with some quantitative techniques and willing to progress with these. Please contact Isabelle Pigeron-Piroth for information.

HUB #1 will have some focus on cities and air pollution with 2 inputs, by Yufei Wei and Hichem Omrani. See below.